Bambuser is the world’s leading Live Video Shopping company with the largest customer base in its industry.

Headquartered in Stockholm with offices in New York, London, Tokyo and Helsinki, its rapidly growing team speaks more than 20 languages and 60% of its senior management is female.

Bambuser has been pioneering mobile live streaming since 2007, the same year the first iPhone was released.

Since then Bambuser’s world-renowned streaming technology has been used by thousands of Associated Press journalists across the globe and by countless brands to broadcast everything from news stories to sporting events. Bambuser pioneered Live Video Shopping globally, launching as the sole provider in September 2019. 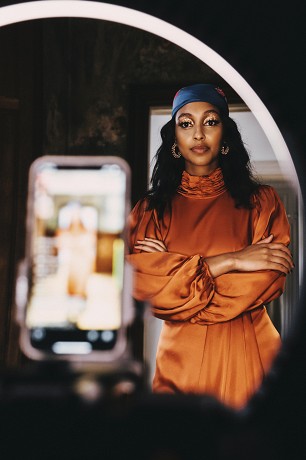 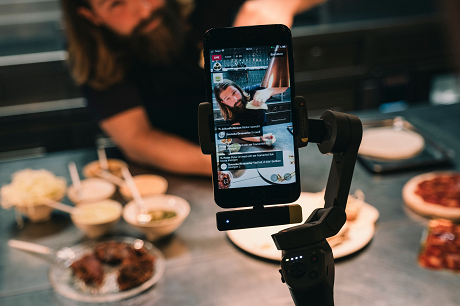 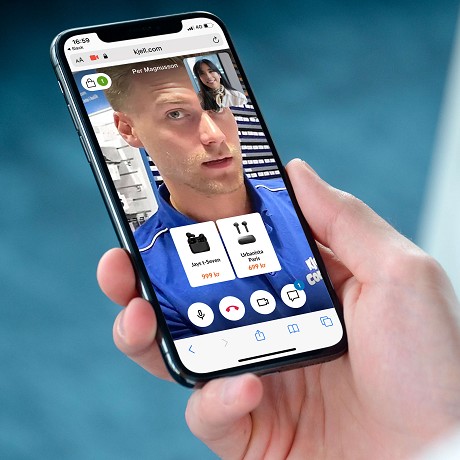