The PJ Bold brand was born during a time of crisis.  Each of us are faced with obstacles and adversity in our lifetime. How we choose to cope with these struggles is an opportunity to define who we are.  In this case, the story centers around my mother who was diagnosed with terminal pancreatic cancer and given 6 months to live. My children referred to her as “Grandma PJ” and that is the name I will use for the rest of this story.

If you are not aware of how pancreatic cancer operates, it basically takes over the pancreas such that you can no longer digest food properly. The result...you become a walking skeleton that eventually starves to death. As if that was not enough, as the cancer grows it intertwines with the nerves running down your lower spine causing excruciating pain to point that the patient begs for death to come quickly.

The typical medication for pancreatic cancer patients includes strong prescription narcotics which result in the patient lying in bed in a self-induced coma until death comes. Let’s just say that Grandma PJ did not like this idea and intended to spend her final precious moments with family and friends. In spite of her intentions, as the cancer progressed, Grandma PJ found it more & more difficult to cope with the debilitating pain which came in waves. Some weeks would be bearable and others were spent in bed under the influence of the prescription drugs.

However, I remember this one week where Grandma PJ was doing exceptionally well. She was in high spirits, laughing and saying the strangest things. I just chalked it up that the medication was getting to her head.  I didn’t think much of it until one day she left her purse hanging open on the table.  As I walked by, a pill bottle with a large green leaf printed on it caught my eye. I've seen this leaf shape many times before, typically on billboards next to a fried egg with statements like "This is Your Brain on Drugs".

Of course, it was a marijuana leaf on the pill bottle.  I questioned Grandma PJ about it and she admitted that she was using marijuana to manage her pain instead of prescription drugs. She explained that using marijuana allowed her to keep the pain at a minimum and continue enjoying life with family and friends. The heavy-duty drugs prescribed by the doctor resulted in her sleeping her remaining life away which she did not want.

As it turns out, not only was Grandma PJ consuming marijuana edibles, but she also had a pipe and would sneak out back and smoke when nobody was looking. Marijuana is illegal in most states including ours, so she had to smuggle the drugs in from another state. You can imagine our surprise when we discovered this sweet old elderly woman that attends church every week was smuggling drugs and smoking pot! Of course, I have been raised with the idea that pot smoking was really bad and this caused a major shift in my thinking. It was then that I realized that marijuana was no different than an opiate (opium) based narcotic prescribed by the doctor.

I could see that marijuana was certainly having a positive effect on Grandma PJ’s life. She was more active, happier and had a voracious appetite which was a huge benefit in her condition. Marijuana allowed Grandma PJ to find a new foothold in a life full of laughter and activity during this monumental struggle with cancer.  But the cancer was relentless and eventually the pain became so great that she did start taking morphine for relief which left her in an unconscious blur. Grandma PJ lived an additional 6 months beyond the doctor’s expectations. It was a memorable time of laughter, tears and prayers.  She passed away in February 2017.

The crux of the story is that marijuana can play an important role in our society especially for those who need chronic pain management.  Today, in most states marijuana is still illegal and you will go to jail for possession of marijuana. Grandma PJ took on a BOLD endeavor and risked jail time to obtain and use marijuana. Why? In Grandma PJ’s eyes, nothing is more important than family and friends. She knew her time was limited and would do what it takes to spend her last precious moments living and laughing with the people she loved. Hence the name PJ Bold. 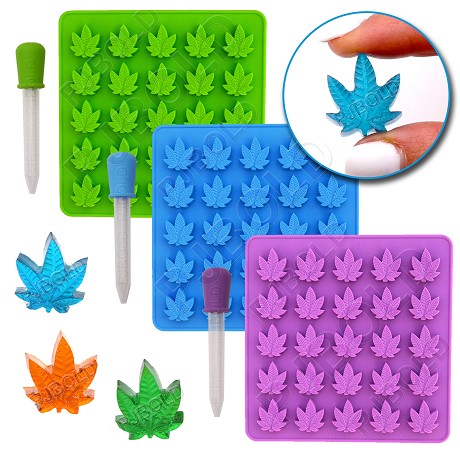 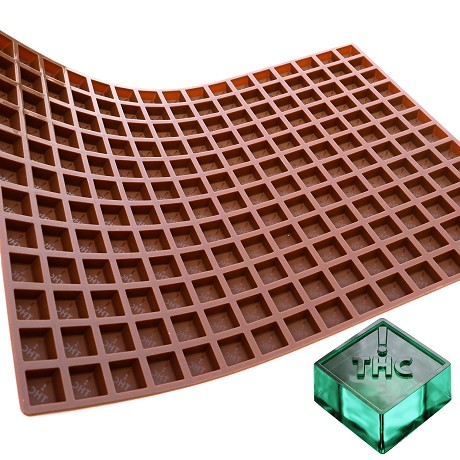 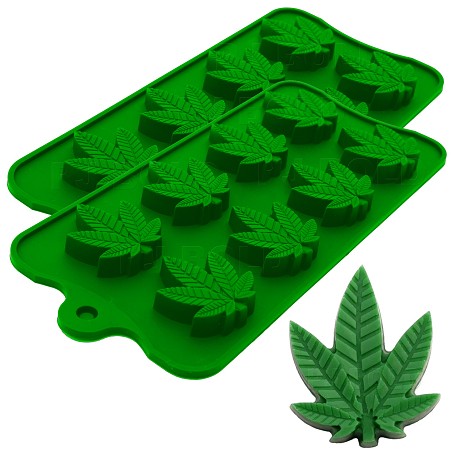