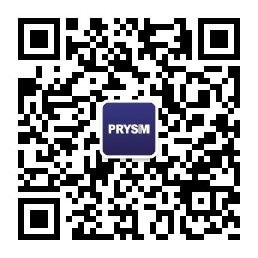 With 12 million followers on social media, ownership of multiple companies, and a YouTube channel with regularly posted content, Gary Vaynerchuk (better known as GaryVee) is an entrepreneurial giant. So how can you be like Gary?

The story of Gary is on the surface a typical rags-to-riches of an immigrant family coming to America to prove their worth and make it big. But in digging deeper, those who are looking to learn some important life lessons about professional success will discover the absolute goldmine that is GaryVee’s life story. It is one that proves determination and forward thinking lead to success, and if you’re willing to take the initiative, you can take on a GaryVee mindset to transform your professional wants into the building blocks of success beyond what you previously thought impossible.

From making money at the lemonade stand to being the owner of VaynerX, parent company of VaynerMedia and many others, GaryVee demonstrates what entrepreneurship is all about. Don’t worry; this isn’t simply a half-baked biography. We’ll magnify on his business successes to give you the ideas and plans you can use to accelerate business growth and brand exposure (because that’s why you’re here, isn’t it?).

To do that, you need to understand how GaryVee operates, and we’ll take a look at how he became the influencer giant he is today by starting at the beginning.

Gary Vaynerchuk and his family emigrated from Soviet Belarus in 1978 to the United States, where Gary began his history of entrepreneurial practice at an early age. As a child, he started a lemonade stand that grew to encompass multiple streets and spread beyond the neighborhood around him.

As a teenager in school, he made thousands of dollars through trading baseball cards. His interest and willingness to see the selling potential of baseball cards helped turn a mere hobby into a lucrative business practice. By age 14, he was brought into his family’s liquor store business to bag ice for $2 per hour. 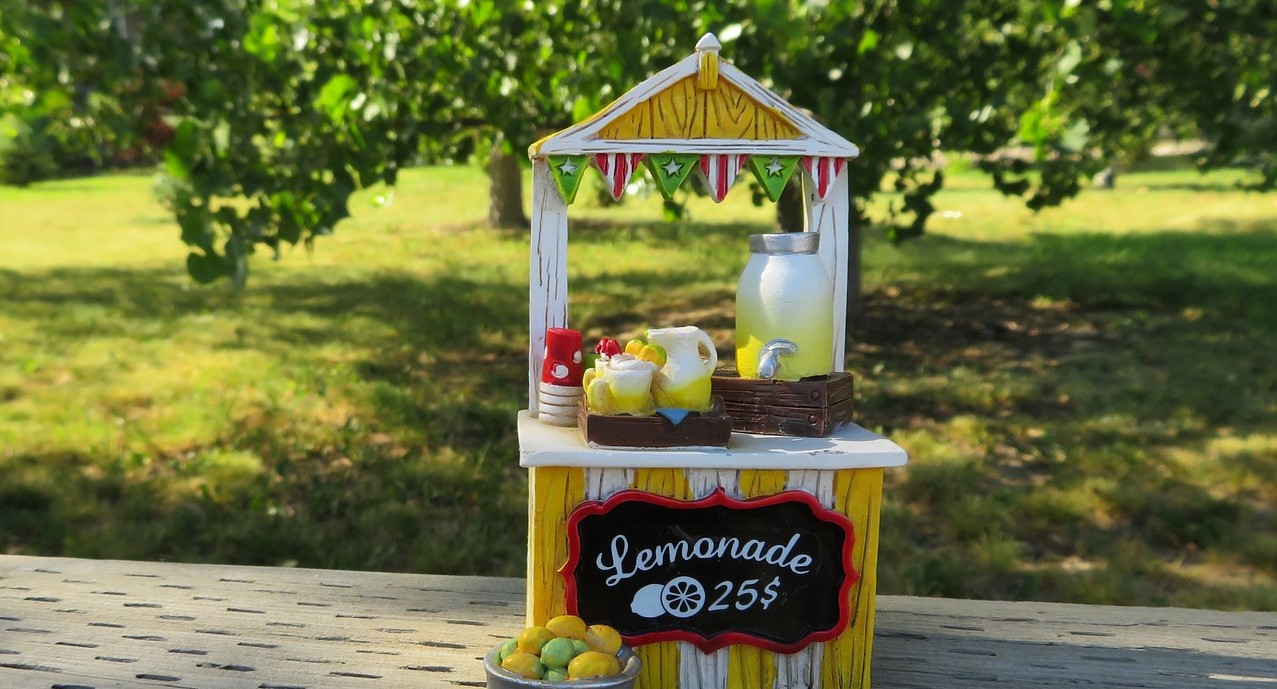 Here is where the story would end if Gary was not the type to think outside the box. A multimillion dollar idea came to Gary while he worked at Shoppers Discount Liquors. Gary came up with the name Wine Library, which replaced the rather bland name of the family business. By turning a regular corner store liquor shop into a brand designed for customer intrigue, revenue for the store went from $3MM to $60MM in just 5 years.

And the success didn’t stop there. Around this time the internet grew in popularity, and Gary took the leap forward and created a website for the Wine Library, which boosted sales even further and allowed the customer base to explode far beyond the locale.

The Leap To Influencer

Around 2006, YouTube arrived on the scene, and Gary started a vlogging channel called Wine Library TV, where he could reach an audience of millions showcasing different products and giving them his personal touch. This led him to his initial influencer success, where he was dubbed online as “The Wine Guy” and made appearances in numerous shows, like Conan O’Brien.

Eventually Gary used his influencer success to pursue delivery of speaking sessions, and in one Keynote session at the Web 2.0 Expo in 2008, he laid the foundation of his first book Crush It!
The success continued rolling for Gary. He founded his own media company VaynerMedia and today he owns its parent company VaynerX and consistently posts content on his YouTube Channel: GaryVee.

GaryVee has had plenty of other successes along the way, but the heart of what GaryVee has accomplished is not that he has been making good business decisions every time, but it is the mindset he maintains throughout his life when it comes to opportunity and achieving your goals.

In the video, Watch This Before You Make Another Decision (Censored version for those faint of heart), GaryVee gives a brief insight into his mindset. Don’t let yourself be trapped on the fence, trying to weigh every possibility based on your decisions. The video exemplifies the concept that you need to get on with your life and just do, otherwise you risk the pitfall of never being able to accomplish anything and build up a series of regrets you’ll spend the rest of your life dwelling on.

If you’ve noticed throughout Gary’s life story, he always went onward to take on another project, another business venture, coming up with new ideas and seizing opportunities when he saw them. He did not hesitate in implementing his practices; Gary came, saw, and pursued.

Now we’re not saying you don’t have this same drive, in fact, we're saying the opposite. We all have the ability to be like Gary. We just need to determine if we are enabling that drive with the correct mindset, which is to let yourself stay out of your own way. Let yourself go on to create that business, build that brand, and establish your entrepreneurial/business foundation by using the thousands of tools and methods out there. Whether it be in ecommerce, reselling, retail, or even in the white label and private label industry (and of course we need to mention white label considering the site’s name), you can accomplish your professional wants and goals.
You don’t need to have a networth of over $50 million like GaryVee to show you are doing successful things (though it would be nice). You just need to be one step ahead of where you were yesterday, and that’s something anyone can do.

If you want to read the full story of GaryVee, check out the My Story page of his very own website (which we certainly used as a source):
GaryVaynerchuk.com - My Story
Feel free to also check out the links below to see some of the content GaryVee puts out there so you can get some more good ideas yourself:
GaryVee YouTube Channel
GaryVayernchuk.com - Blog